It’s the Grand Slam decider weekend, here, on the 16th of March and we are ecstatic that Wales has won a 3rd Grand Slam in 11 years after beating Ireland to grab the Six Nations title. We are so proud at Gower Fresh Christmas Trees with our National Team. Wales were spectacular in attack but also their defence was incredible under such pressure leaving Ireland almost 25:0 up to the last minute.

Well done to Warren Gatland, this was his 50th and final Six Nations match in charge. He is now officially the first coach in Five or Six Nations history to win three Slams, his team’s record-breaking winning run now stretching to 14 games.

The weather has been rough to say the least, storm Gareth has been ferocious blowing everyone in its way. However, it looks like next week there’s going to be a break in the weather on Gower leaving the sodden fields dry out. That will allow us to get the planting machinery out and start work. It will be a relief to get them all in as spring is almost here. Speaking to many other Christmas tree growers around the uk and the world, their trees and wildlife is dormant, where us on the Gower we are weeks ahead due to the coastal and peninsula climate which warms earlier than the rest of UK. That’s is great but hurries us up to get pruning done in time before trees flush (burst buds and grow), so everything needs to be done then, gets interesting when you have 450,000 trees to nurture.

The Reindeer are loosing the last of their antlers , sadly don’t look impressive when their antlers fall, but already some have started to grow knew ones The baby reindeer growing inside should be getting bigger and we should see them moving soon. I feel like being an expectant father all over again, perm anxiety, lol. 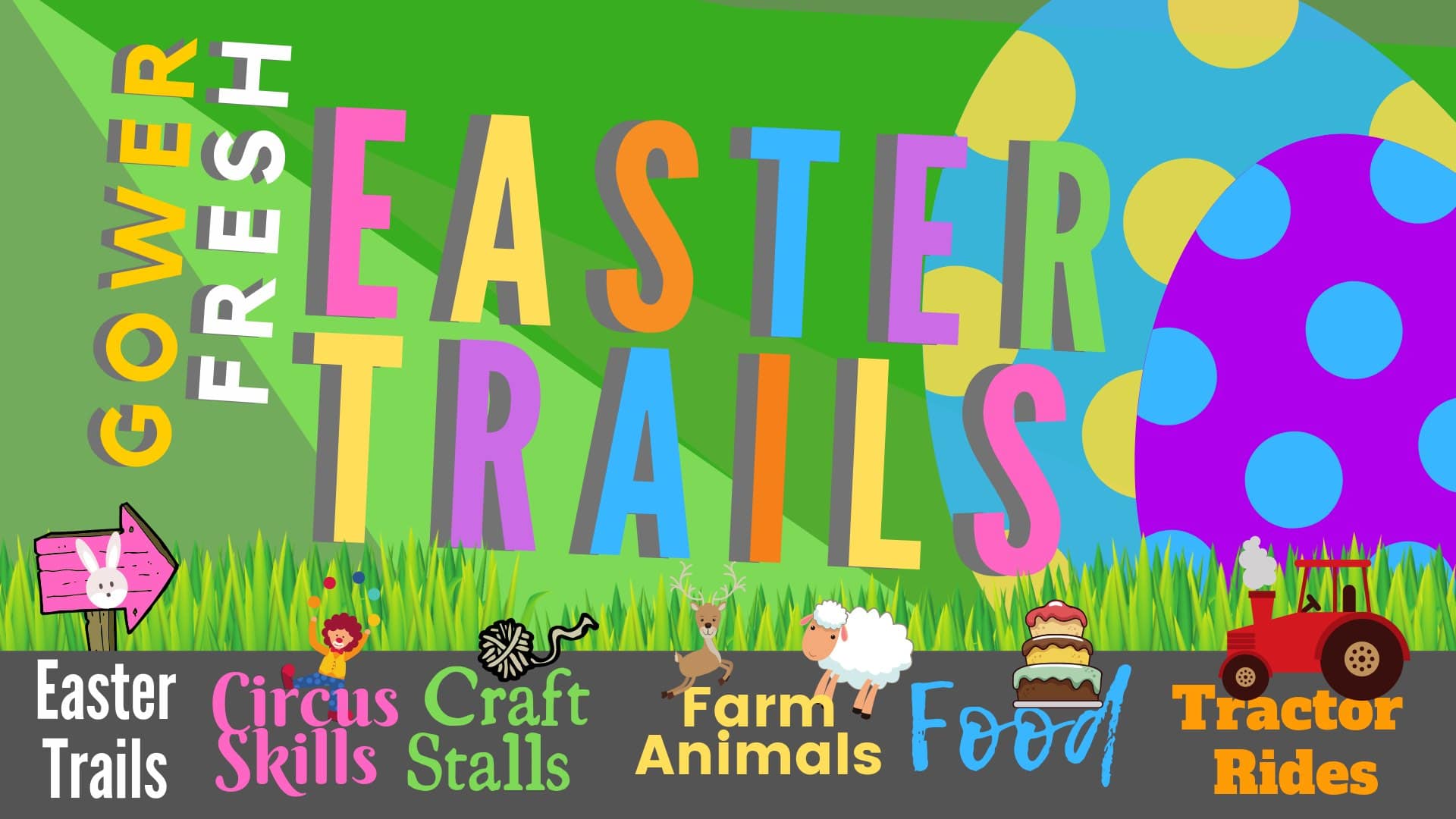 If haven’t heard or read on Facebook yet, we are opening at the end of April for an Eater Treasure Trail, where you will follow a route around the farm collecting stamps and if get all you will receive an Easter egg. The week long event will also give you the opportunity to see the various stages of growing Christmas trees, see new born lambs, hopefully baby chick and rabbits, meet the Easter bunny, craft stalls, circus tent, food and drinks, feed our reindeer, who I’m sure have all missed you, dodgems and a few smaller rides also sweet shop, and Dave the dog. 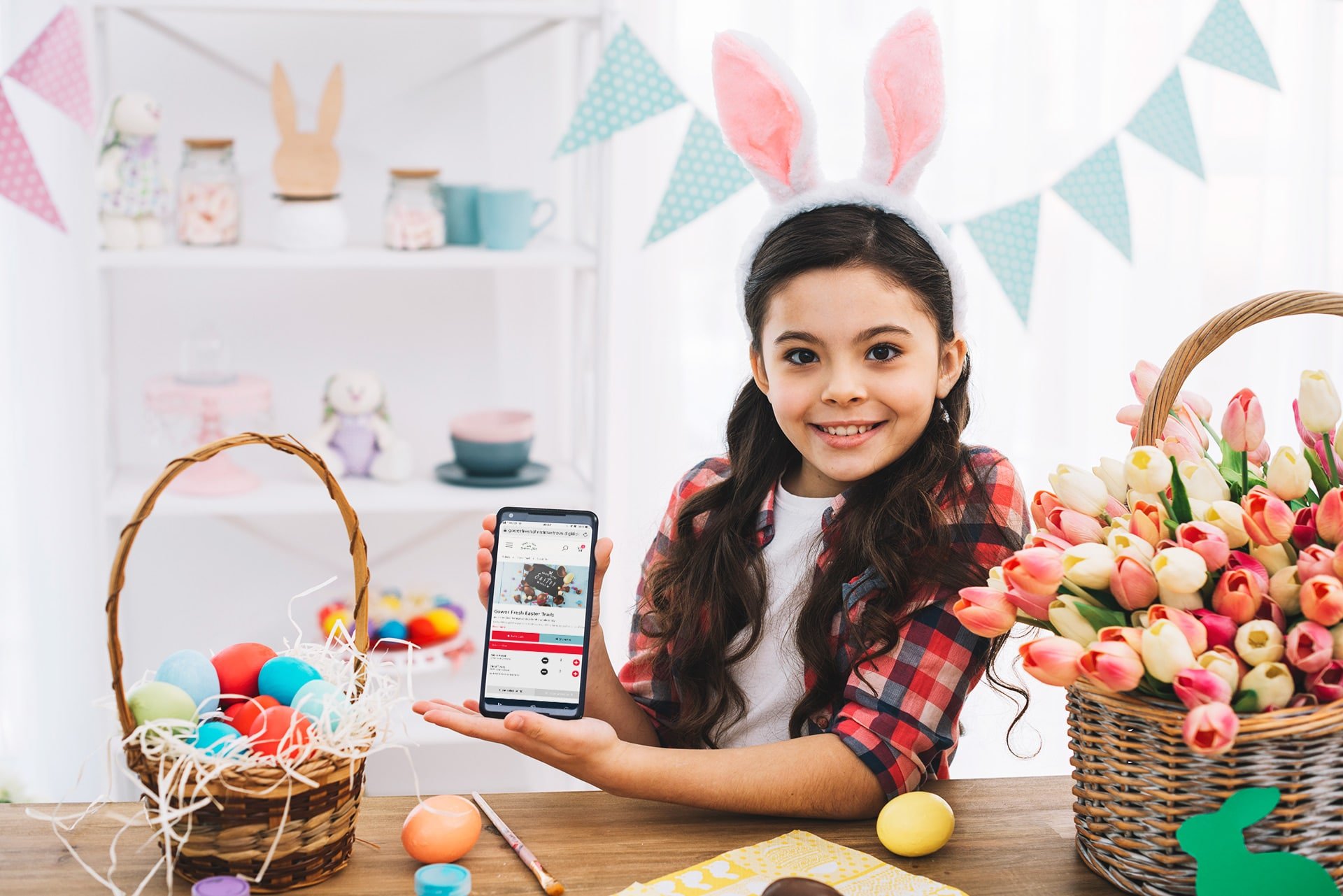 Book online, it's easy and secure!

In other news, we have just finished designing this year’s grotto and we are very excited in how it will look. In just over few months time we will be planting the first pumpkins. Yes, that’s right, will be growing some huge pumpkins this year for the pick-your-own-pumpkin patch, which proved so popular last year. Many of our customers will return for Halloween and get to see their trees, which they have pre-tagged last Christmas.

This year’s crop of trees looks the best, especially our Fraser and Nordman fir. We are confident that with all the feedback from last year will make the Gower Fresh Christmas Trees experience even better. It seems such a long time since we planted the first trees with my late father in 1997. Now, where we are today, 20 years ago the sheds would be full of expectant sheep, 500 of them. I used to spend most of spring with my hand stuck up a sheep, assisting in lambing, mainly alone. The monopoly of the supermarkets ruined the prices and wanted me to produce meat too intensively (they still do), so got out of it slowly by planting a few Christmas trees and this is where we are today 450,000 tree and 30 reindeer.

I and Dave and the whole team at Gower Fresh are looking forward to welcoming you all very soon for our Easter Trail week of events. Don’t forget to hurry up and book you tickets online, they are going fast.

This site uses Akismet to reduce spam. Learn how your comment data is processed. 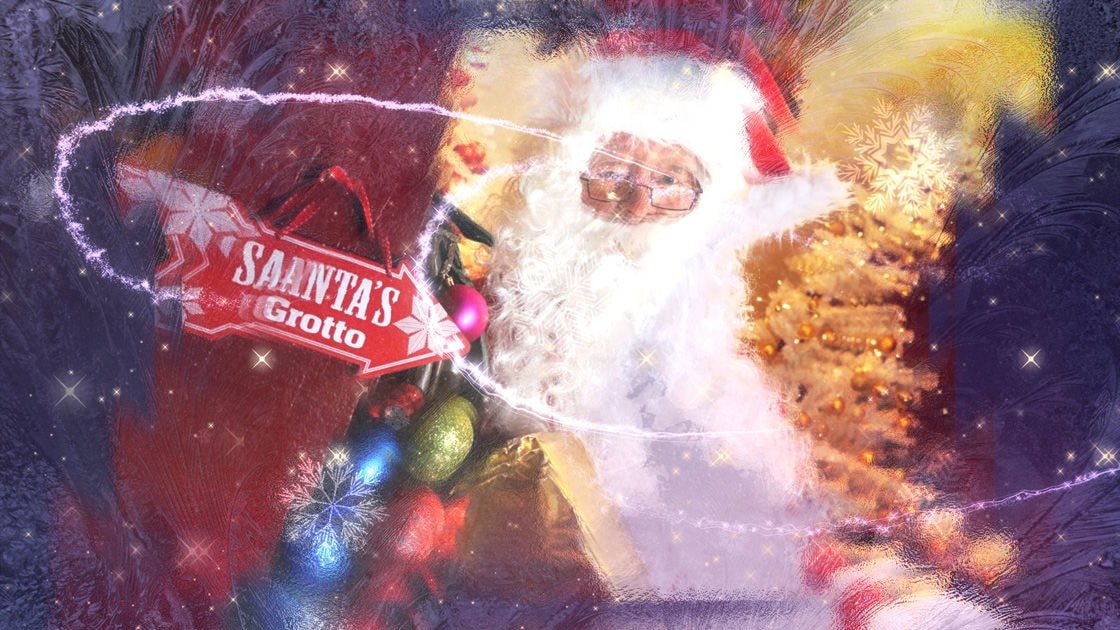 Meet Santa and Get a Present 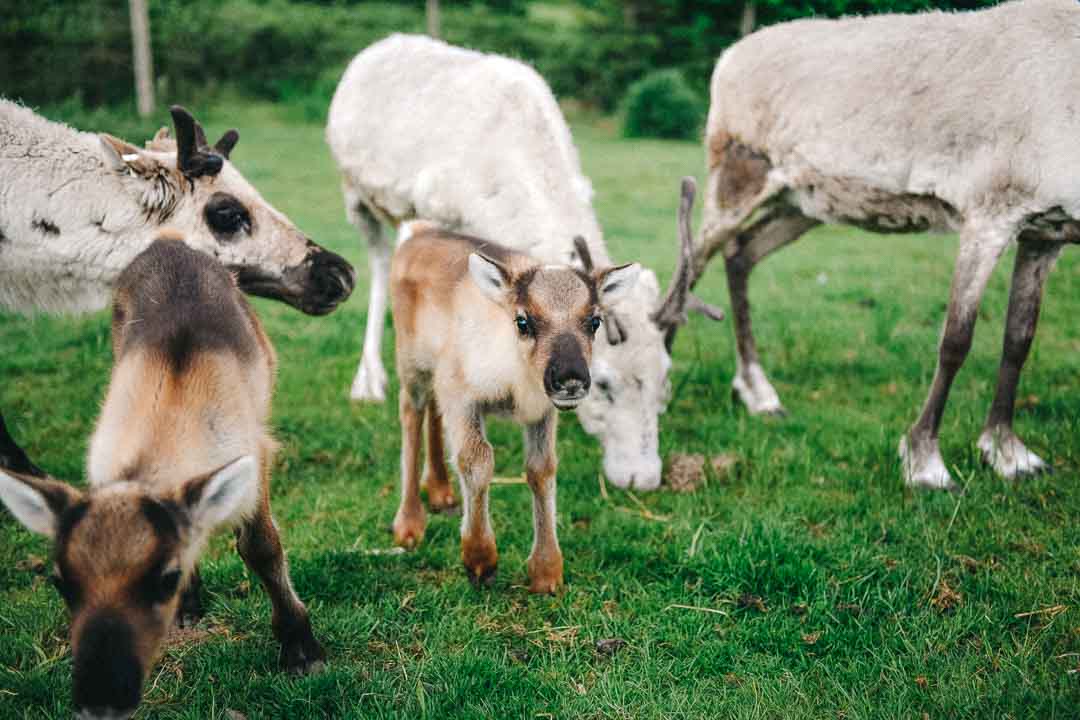 Meet and Feed the Reindeer

Pick Your Own Tree

Come and pick your own tree, we will cut and net it for you.

We visited today with our 4 year old and 1 year old daughters. What a fantastic, magical visit. It was lovely to see their faces seeing and feeding the reindeer.
Anwen O'Hara Facebook review
Christmas trees were amazing, I wish I could have had more than 1 there are so many to choose from. Men in farm are all very helpful and it's well set up. Reindeer are a great attraction our little ones were landed!! We will defiantly come back no need to travel far when this is so good. Well done, and thank you.
Sian Hamilton HowellFacebook review

G day !! As you well know at gower fresh we have buddy our orphan reindeer who was born last may , and was bottle fed for a few months, and loves lifes.
Recently buddy and i were contacted all the way from Australia from another Buddy and an orphan , as you can see living a great life down under . Shame they will never meet but both having a great time growing up🦌🦌🦌🦌☀️☀️☀️❤
#buddythefallowdeer ...

Share on FacebookShare on TwitterShare on Linked InShare by Email